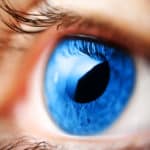 Photorefractive keratectomy (PRK) may be the original surgery for refractive errors, but laser-assisted in-situ keratomileusis (LASIK) has surpassed it in terms of popularity. Currently both procedures are extremely safe and effective ways to reduce or eliminate dependence on glasses or contact lenses.

If you would like to understand how the procedures differ, read about the key distinctions, as explained by Dr. Ernest Kornmehl, a LASIK and PRK surgeon in Boston, here.

The biggest difference between LASIK and PRK is that the former involves the creation of a corneal flap prior to reshaping the cornea, and the latter does not.

During LASIK, a handheld blade or a femtosecond laser is used to create a precise flap of tissue on the cornea. The flap is gently lifted and folded back so an excimer laser can reshape the underlying tissue. Once the cornea’s curvature has been reshaped, the flap is restored to its original position and seals itself.

In PRK, there is no corneal flap. Instead, the thin protective layer of the cornea called the epithelium is removed. Then, the excimer laser reshapes the underlying tissue just as it does during LASIK. Afterward, a bandage lens is placed on the cornea until the epithelium heals.

Because LASIK involves creating a corneal flap, which can weaken the cornea, suitable LASIK candidates must have a certain corneal thickness to withstand the creation and healing of the corneal flap.

PRK is commonly recommended to candidates that have thin corneas and need an alternative to LASIK. PRK is also recommended to patients that play contact sports or work in an environment where there is a concern about possible eye trauma and dislodging the healing corneal flap. With PRK, there is no flap and therefore no flap complications that can occur.

LASIK patients typically recover very quickly with no need for bandage lenses or similar aids. They usually return to work and driving  the day after surgery.

Because the cornea needs to regenerate the outer layer of tissue after PRK, patients must wear a bandage lens until the cornea heals. There is also a greater chance of initial discomfort after surgery, and a longer visual recovery. Special medication can be prescribed to promote healing and reduce discomfort after PRK.

Both LASIK and PRK have very high rates of patient satisfaction. There is no difference between the procedures in the final result. No matter which procedure is recommended to you, you are likely to be very happy with your results.

To learn more about both procedures and which is right for you, call or email Kornmehl Laser Eye Associates and request a consultation. 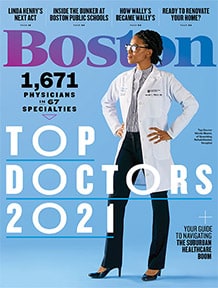 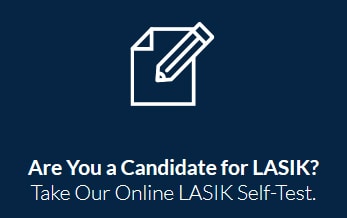